MuSigPro is an online singing competition platform powered by the state-of-the-art AI “judge” of singing quality This platform provides you – whether you are an amateur or an aspiring singer – with a Singing Quotient (SQ) that objectively and automatically measures your singing quality, and provides you meaningful feedback. 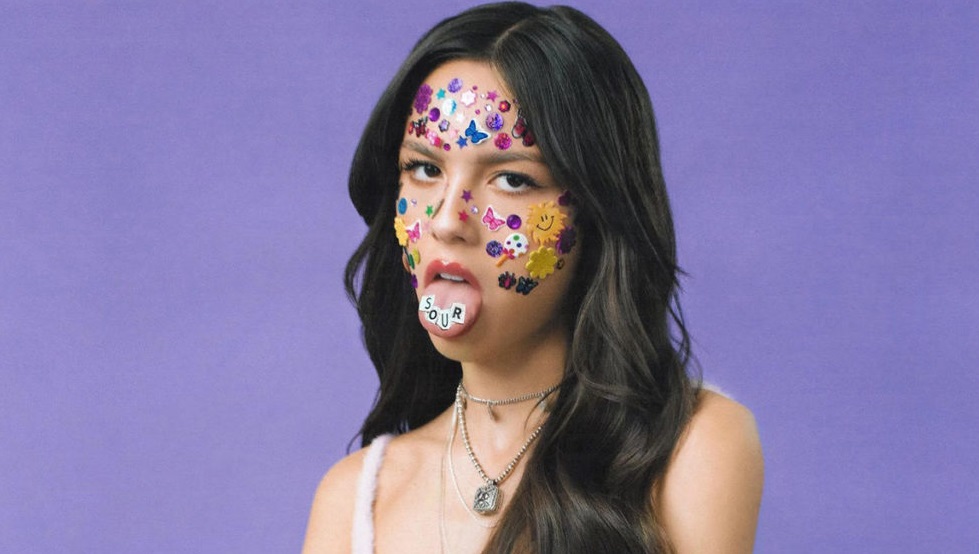 Olivia Rodrigo is a singer and songwriter from the United States who was born in 2003. She is best known for her portrayal of Nini Salazar – Roberts in the high school musical: The musical the series in the Disney series. However, her popularity soared after her song, Driver’s License, which was released on January 8, 2021, went viral on social media TikTok and then took the first position on the Billboard Hot 100. Driver’s License tells the story of a girl’s heartbreak after being abandoned by his lover. It is also revealed that her album Driver License makes her the youngest artist to win Billboard Hot 100 recognition.

As a result, Olivia Rodrigro’s reputation is becoming more well-known, and all of her songs are gaining popularity among young people. Recently, on May 21, Olivia Rodrigo released the album sour, which again tells the story of a young girl who has been damaged by her love relationship and depicts a poisonous love relationship. Because most of Olivia Rodrigo’s songs on the sour album make young people feel related to their love situation, this album has risen to prominence once more, and it has become the song of choice for young people who are depressed, then decide to continue to play and repeat the songs while singing them across various media platforms.

Why do I say this album relates to the situation of young people? The answer is as you can see in her song “1 Step Forward, 3 Steps Back”. Olivia describes the feelings of depression and confusion that arise from the girl which caused the mixed signals that were given by her lover. While the songs “Enough for You” and “Favorite Crime” describe how painful it is to be abandoned by her partner after her willingness to fight for him even if it’s not necessarily a good thing for her, the song “Traitor” deals with the emotional topic of his cheating lover and how painful the suspicions must be. “Deja vu” appears, as though hinting towards his new companion, who is simply there as a stand-in. “Good 4 U” portrays an unwilling feeling that he has lived a good life. “Happier” depicts the dilemma of happiness that arises when her ex-lover is happier with his choice. All of Olivia’s songs have excellent songwriting qualities because they can touch the emotional side of a person.

For all of you who are one of the many Olivia Rodrigo fans, who are feeling upset and depressed with all of your love stories as well. Instead of spending your time drowning in protracted sadness. Singing can be your choice, who knows that all of this time, actually you turned out to have the ability to write an excellent song that is very good and can touch people’s hearts, Just like Olivia Rodrigo inventing her heartbreak. You can practice your vocals and come up with something more useful while expressing your feelings. How was it? Are you not interested in being the next Olivia Rodrigo?

How To Create Healthy Voice For Singer

This platform provides you – whether you are an amateur or an aspiring singer – with a Singing Quotient (SQ) that objectively and automatically measures your singing quality, and provides you meaningful feedback.